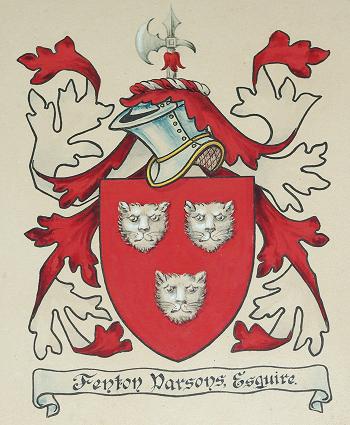 Origins
There is an assumption that the Parsons family migrated to England either with William The Conqueror in 1066 or in the wake of the Norman invasion. Suggested spellings of the name in that era included Le Person, Parsone and other similar variations. They formed part of the new nobility who upheld the conquest and were awarded lands in the County of Norfolk.

The Legend
In 1191, during the Third Crusade, Saladin demolished the city of Ascalon in the Holy Lands because of its potential strategic importance to the Christians, but the leader of the Crusade, King Richard I of England (Richard The Lionheart), constructed a citadel upon the ruins. Legend has it that sometime during 1192 skirmishes took place between the opposing factions as they attempted to negotiate a settlement to the conflict.
Richard Parsons (or Persons) was one of the King’s own body of battle axe guards. He saved the life of King Richard at Ascalon, where he killed two of the enemy with a single blow of his battle-axe. He was knighted in the field by King Richard and was granted three tigers heads for his arms and a battle-axe for his crest. His motto, being his own words on that day, that he "fought for God and his King", "Pro Deo et Rege".
No historical accounts or heraldic registers of the era record this however and it is not surprising due to the tumultuous times and the trouble the King encountered while returning to England, meaning that many battlefield knighthoods went unrecorded.
Records subsequent to The Domesday Book mention a William Persons who was living in County Norfolk in 1273. The current documents available show a Sir Richard Parsons of Antingham in Norfolk in the 17th year of Edward III, 1344. By this time the name had been anglicised to Parsons. John Parson is recorded as Rector of Yaxham, County Norfolk in 1425.
It is believed that my line continued through William Parsons, born 1490, who had a son Thomas Parsons, born 1520 of Dishworth Grange in Leicestershire. The move to the neighbouring County may be explained by his career, a Rector for example could be transferred from Parish to Parish or by an advantageous marriage to a neighbouring heiress. William and James (sons of Thomas) are usually associated with Norwich in Norfolk. Their sister Kathleen married Sir William Cole of Enniskillen.   James Parsons, born 1545, married Catherine Fenton (daughter of Henry Fenton) in 1568, sister of Sir Geoffrey Fenton, Principal Secretary of State in Ireland. Catherine had Royal connections as she was descended from Henry Plantagenet, a grandson of King Henry III. Catherine was also a direct ancestor of Elizabeth II.
James and Catherine had five sons: William, Laurence (or Lawrence), Fenton, Thomas and Edward. William, Laurence and Fenton went to Ireland as “Undertakers” towards the end of the Elizabethan reign (Elizabeth I) as part of the “Plantation of Ireland”. I presently have no verifiable information as to what became of Edward, though Patrick Parsons of Napier New Zealand although a fifth generation Kiwi, is a direct descendant of Thomas and from whom some of the above information came. I enjoyed very much meeting Patrick and getting his side of the family history on a trip to NZ in late 2010. Incidentally his line of descent is thus; Thomas Parsons-Richard Parsons of Tibshelf, Derbyshire-Richard Parsons Jnr (d.1687)-Richard Parsons (b.1649) m. Elizabeth Buckland-William Parsons (b)1680) m. Rebecca Cowley-Richard Parsons (b.1716) m. Sarah Hand-William Parsons (b.1744) m. Ellen Shaw-Samuel Parsons (b.1781) m. Elizabeth Tate-John Parsons (b.1812) m. Mary Rawson-Samuel Parsons (b.1842) m. Anne Robert-Philip Parsons (b.1872) m. Jane Benson-Jack Parsons (b.1911) m. Wever Lopdell-Patrick Parsons (b.1942). 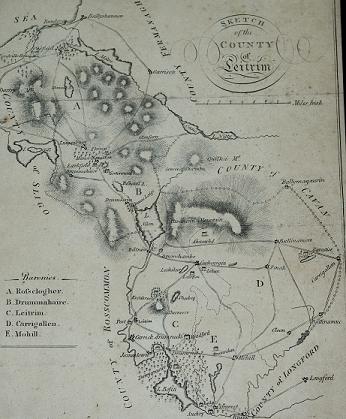 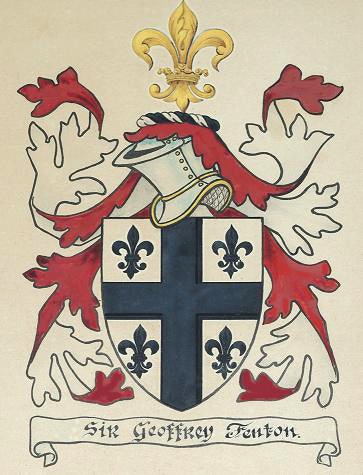